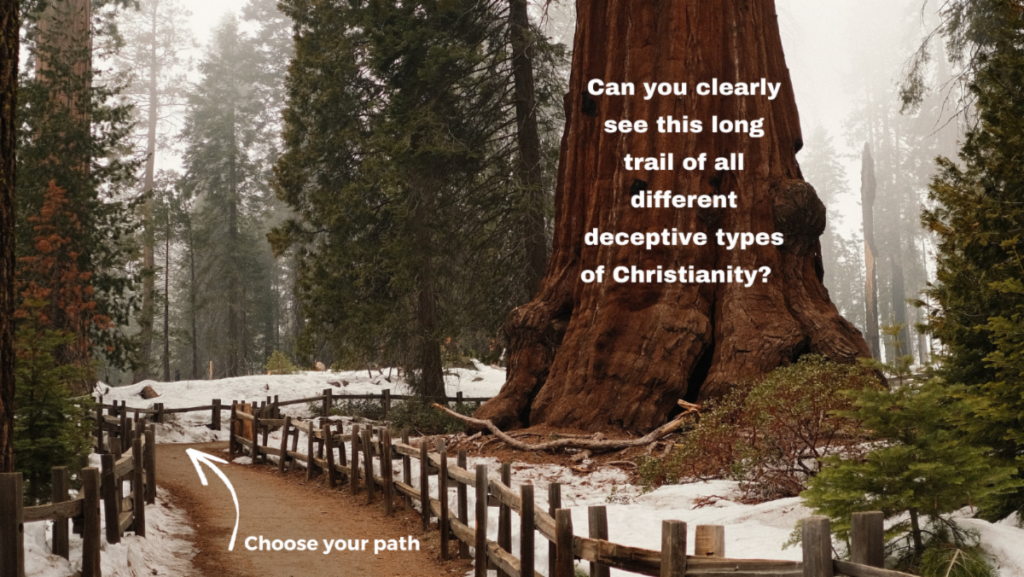 The TRUTH about sin, forgiveness, and salvation is something that we all discover in this life. The profound message of salvation through Jesus our Lord is generally accepted by ALL who find faith in Christ.

The death, burial and resurrection of Christ lies 2,000 years behind us today. We understand now that satan’s number ONE strategy against all people is DECEPTION, especially those who believe in Christ.

Lord, we pray, give the Church the hunger for the TRUTH and to be SET FREE from antichrist Christianity, and

destroy ALL the DECEPTIVE work the devil has done against the Church for 2,000 years!

You can reap ALL of the glorious benefits God has for YOU by staying connected with GHM—anytime, anywhere—via the following ways:

Our arsenal of books contains the revelation and power that today’s remnant army of Holy Spirit believers need to be prepared and ready for launch into God’s final end-time revolution!
Order Today!