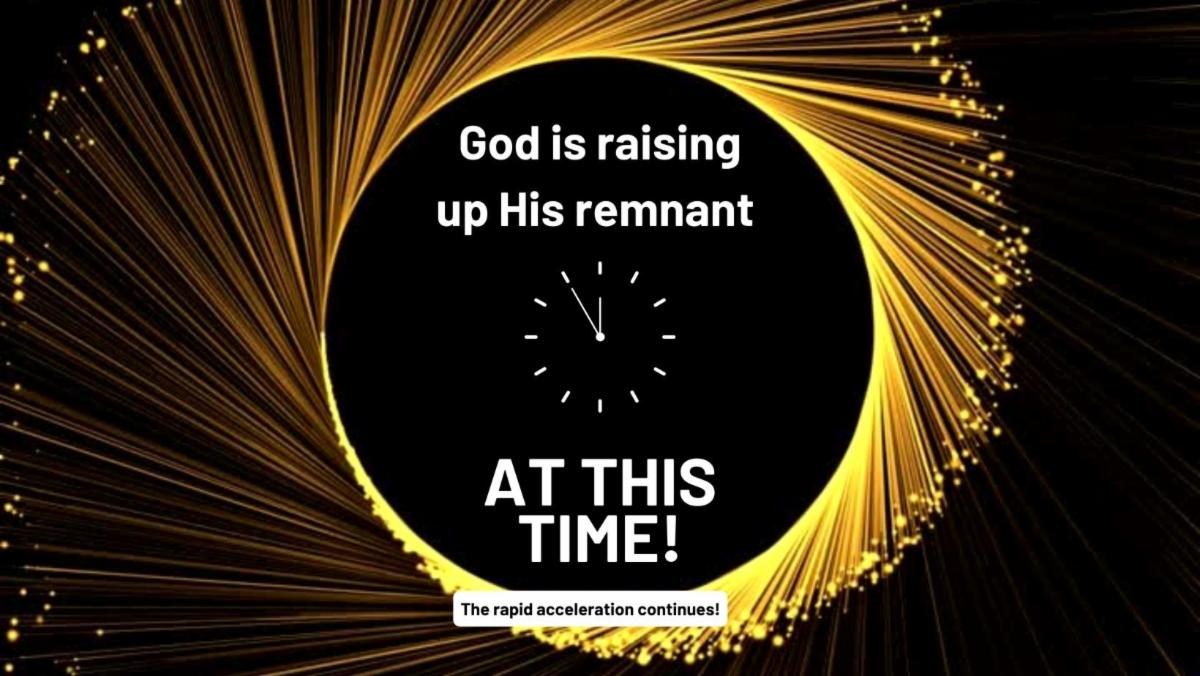 As I explained in the opening pages of our book, God’s Gold & Glory Revolution, according to the words of Jesus, the final generation of the Church Era started in 1948 when Israel was reborn as a nation.

For the Church, it began the year before in 1947 with the explosion of the great Healing revival.

In 2017, shortly after the last generation of the Church reached the full age of 70 years, the Lord supernaturally spoke to me that all the end-time revelation has now been released!

Yes, God is raising up His remnant at this time

that will go from strength to strength and glory to glory, being fully prepared for the soon coming global Outpouring of the revival of FIRE and GLORY and the harvest of the nations.

You can reap ALL of the glorious benefits God has for YOU by staying connected with GHM—anytime, anywhere—via the following ways: 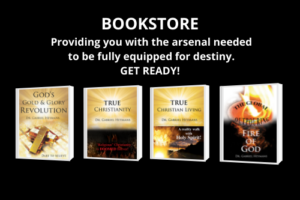 Our arsenal of books contains the revelation and power that today’s remnant army of Holy Spirit believers need to be prepared and ready for launch into God’s final end-time revolution!
Order Today!